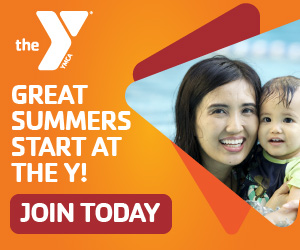 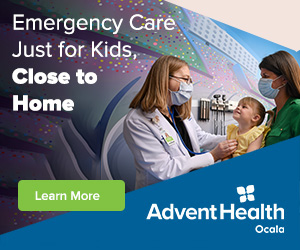 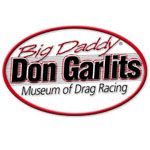 We have just fewer than 300 cars between 2 buildings. The average tour takes 2-3 hours and all pictures are welcome.

Opened in 1976, it chronicles the history of the sport of drag racing. Some 90 racing cars can be seen in the Drag Race building and an additional 50 vehicles are in the Antique Car building. Many of the Garlits “Swamp Rat” cars are here, but he also turns out to be a pack rat with an accumulation of cars and memorabilia from other top names in the sport. The iconic cars of Dean Moon, the Mooneyes gas dragster and the Moonbeam sports car are on display. 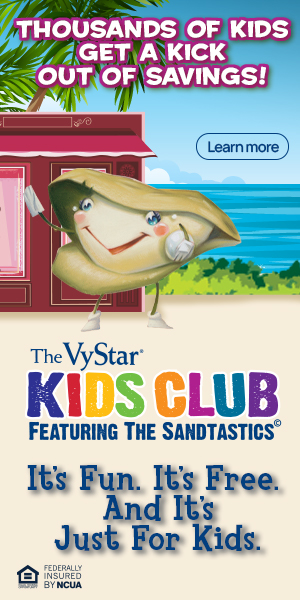 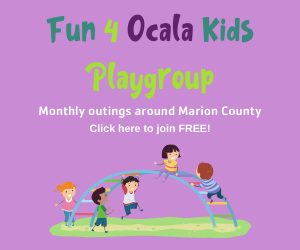